The SIP construction technology - of the structural insulated panels, was developed and first used in the USA. The basic element of this technology is a panel. It consists of boards made of large-area wood-based materials and a polystyrene core serving as a thermal insulator.

The core of the panel must be strong enough because the panel does not contain any other reinforcement elements. Therefore, the SIP panel is also referred to as a sandwich isolated panel without reinforcement ribs. The all-surface glueing of the OSB boards with an insulating polystyrene core creates a very solid element that acts as a box beam. Houses built of these panels are very durable and solid. In the USA in 2004, based on the tests performed, it was allowed to use SIPs in all seismically endangered areas. According to the association of SIP producers in the USA, this technology has been recommended by the government for the restoration of hurricane-affected areas.

History of the SIPs 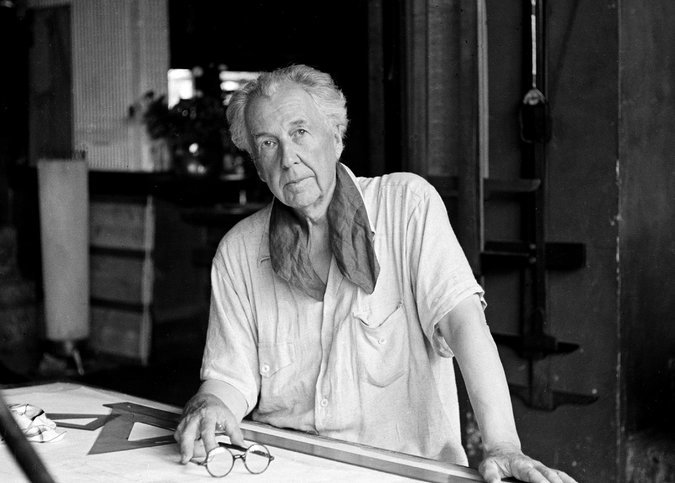 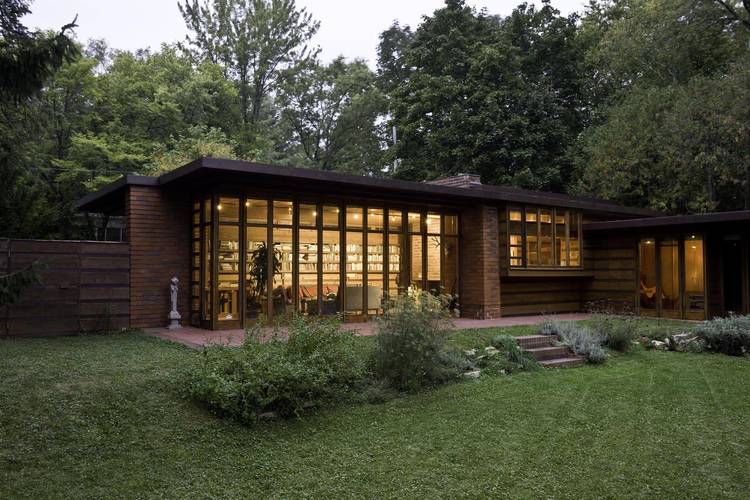 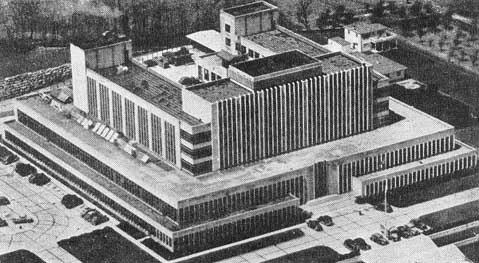